YouTube is a wide social media platform where people make and upload videos that have even made many people rich and successful. Who would’ve thought so?

As easy as it seems, it takes great courage to become a full-time YouTuber and stay devoted to creating videos as well as coming up with new content to entertain, attract, and increase viewers. It’s not convenient for every other person to join the YouTube community; however, the ones in it have worked hard to their way up.

This eight-year-old kid, Ryan Kaji, along with his parents upload videos on their YouTube channel “Ryan’s World”; featuring DIYs, music, skits, toys review, challenges, arts, and all the other fun things a child would love watching.

Jake Joseph Paul is an American YouTuber, actor, and musician. He posts a lot of videos consisting of pranks, vines, or about his everyday life (VLOGS). Jake gained massive media coverage when his music video “its everyday bro” was released and got the rank of 7th most disliked video on YouTube.

Dude Perfect is a multinational sports entertainment conglomerate. It consists of 5 Best friends making and uploading videos while playing different sports, doing trick shots, and much more. They even have their mobile game application.

His actual name is Daniel Robert Middleton. DanTDM is famous for his game commentaries and live streaming while playing games such as Roblox, Minecraft, pokemon, etc.

Jeffree Star is an American entrepreneur and singer. He is the founder and owner of Jeffree Star Cosmetics. His YouTube channel consists of makeup tutorials, collaborations, hauls, showing his collections, and much more.

Mark Edward Fischbach also is known as Markiplier is a well known YouTube star, actor, commentator, and a comedian. He makes videos of himself playing video games while commenting and even makes VLOGS. 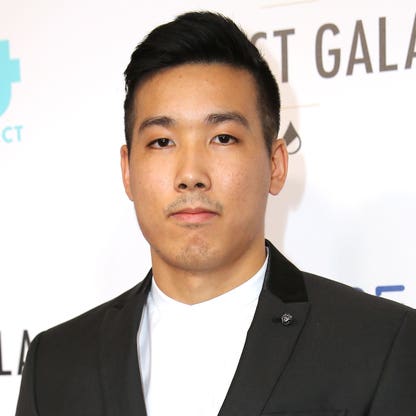 Vanossgaming is an online cover for his real name, Evan Fong. He is a video game commentator as well as a music producer. He even uploads videos of him and other creators playing video games together online. 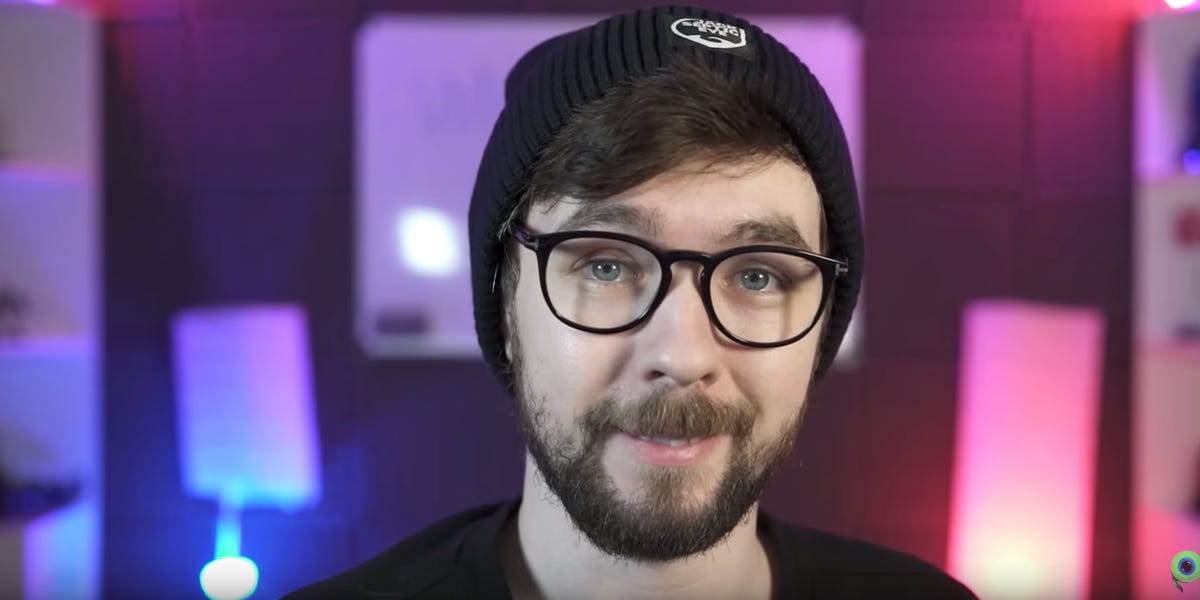 Jacksepticeye’s real name is Seán William McLoughlin. He is best known for his VLOGS and comedic series on YouTube. Jacksepticeye has the most subscribed channel in Ireland.

Felix Arvid Ulf Kjellberg, better known as PewDiePie is well known throughout the world. His channel has the most subscribers than the other YouTubers, PewDiePie’s content is filled with gaming videos, memes review, comedic shows. 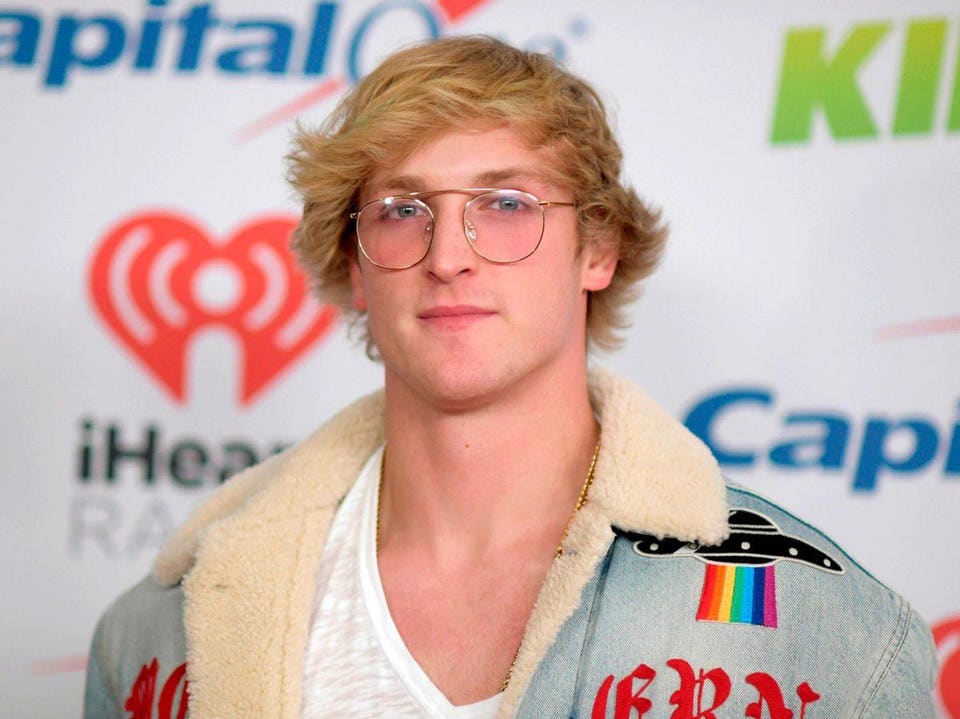 Logan Paul is Jake Pauls’ elder brother. Logan is a famous internet personality as well as an actor. He has starred in many vines, posted videos of him sketching from where he gained attention. Currently, his channel can be seen with VLOGS of his experiences, life, and whatnot.

Checkout Top 8 Most Anticipated Movies Of 2020

What do you think?

Browse and manage your votes from your Member Profile Page

Don’t miss out on new posts

Back to Top
Close + Upload

Your password reset link appears to be invalid or expired.

To use social login you have to agree with the storage and handling of your data by this website. %privacy_policy%